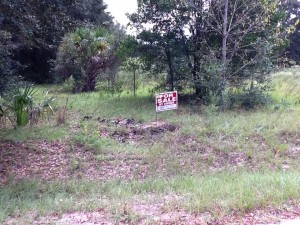 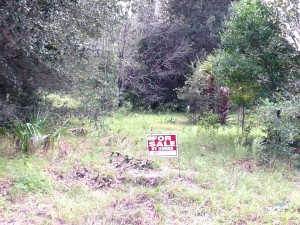 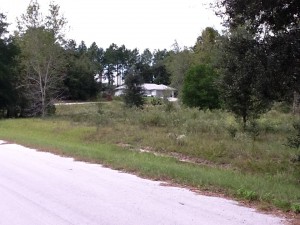 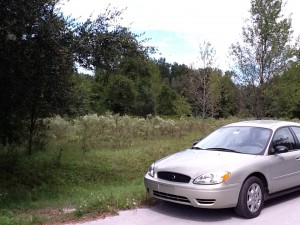 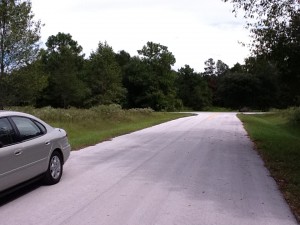 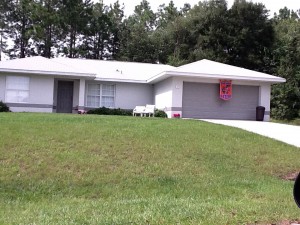 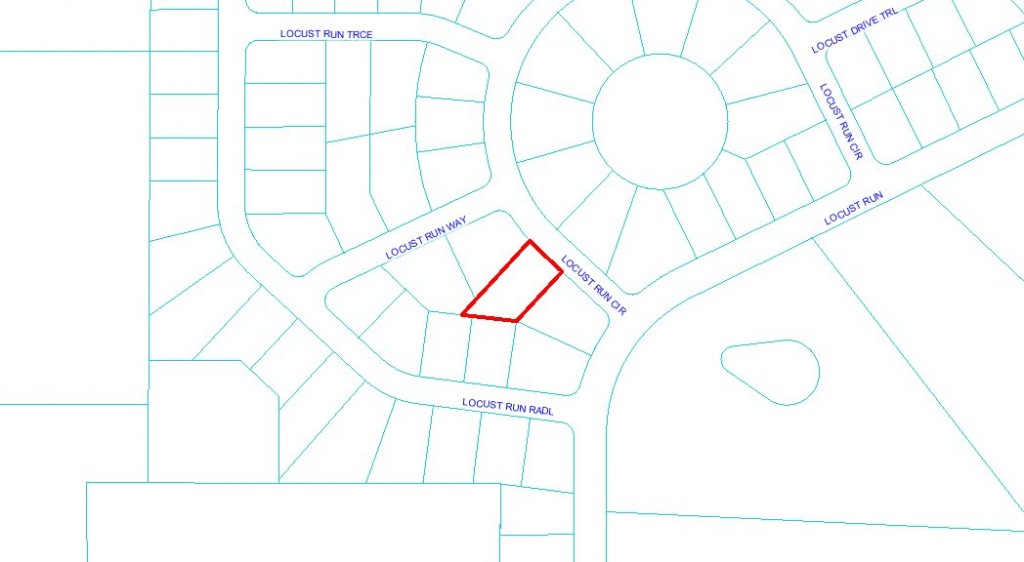 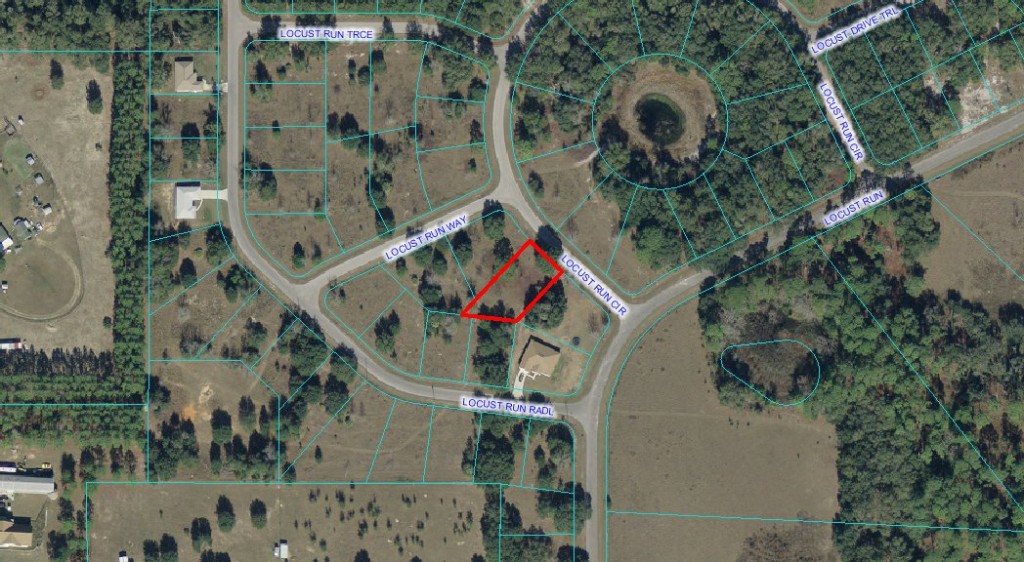 **Address is the nearest House to LOT** 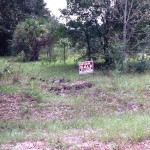 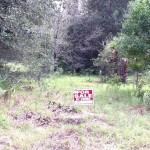 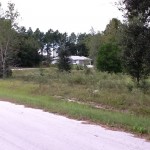 House on another side of street 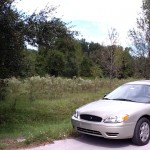 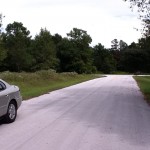 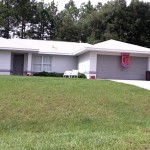 House in the first picture up close 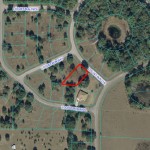 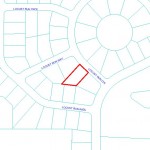