**Address listed is the nearest house to the LOT!** 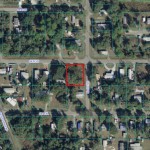 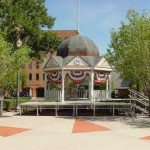